On Saturday 28th February,  CTC sent a team of five to the first ever inter CIFE College quiz competition,  held at the New College of the Humanities in London.  In the end after a nail biting finish we came second, pipped at the death by Collingham College by the narrowest of margins of just one point.

The competition began at 11 in the morning, finishing at 3 and had a large number and variety of rounds, testing all sorts of general and specialised knowledge.

The team’s performance was fantastic and more generally we hope that this event will become an annual fixture within the CIFE calendar. 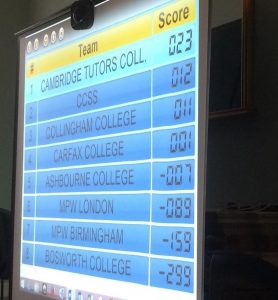 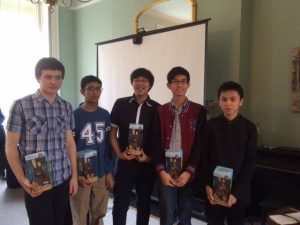 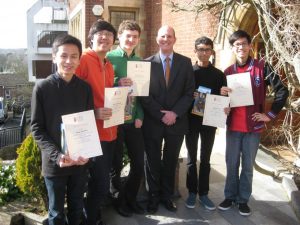