Government and politics students were taken on a guided tour of the Palace of Westminster by the local MP Gavin Barwell . They were lucky enough to be given access to areas not normally visited by the public (e.g. St Stephen’s Chapel) as well as both Houses of Parliament and the voting lobby. Gavin also fielded a question and answer session about the role of a MP and Government Whip. 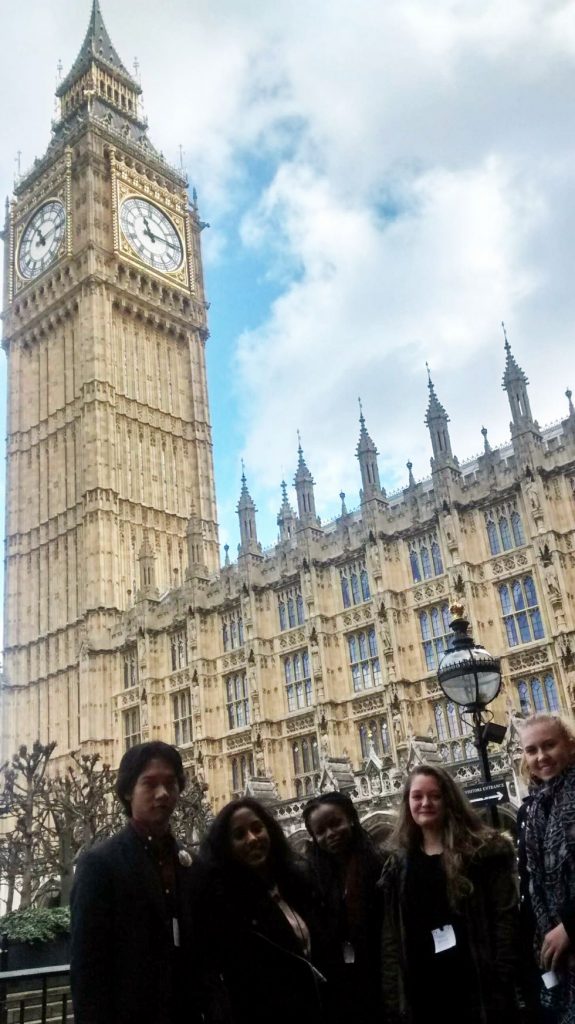 This website uses cookies to improve your experience. We'll assume you're ok with this, but you can opt-out if you wish.Accept Read More
Necessary Always Enabled