CTC was the venue for a thoroughly engaging and entertaining Hustings meeting on Tuesday evening.

The election candidates from the main parties were in attendance, Sarah Jones from the Labour party,Esther Sutton from the Greens, Peter Staveley representing UKIP, as well as Croydon Central’s sitting Conservative MP Gavin Barwell.

The candidates were asked questions on a range of subjects such as housing policy, immigration and univesity fees.

Many thanks to Head of Politics David O’Dwyer for organising the event. 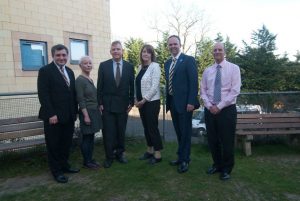 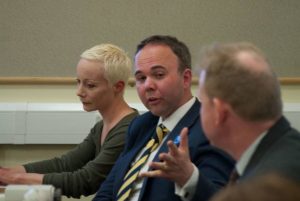 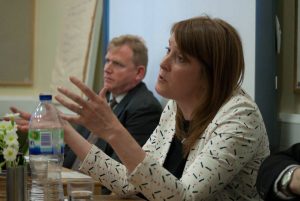 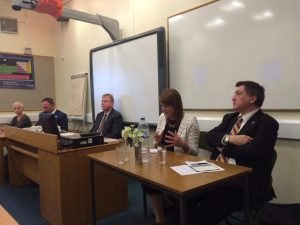 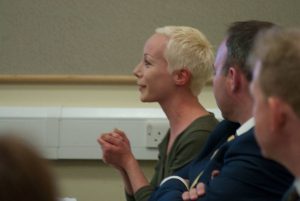