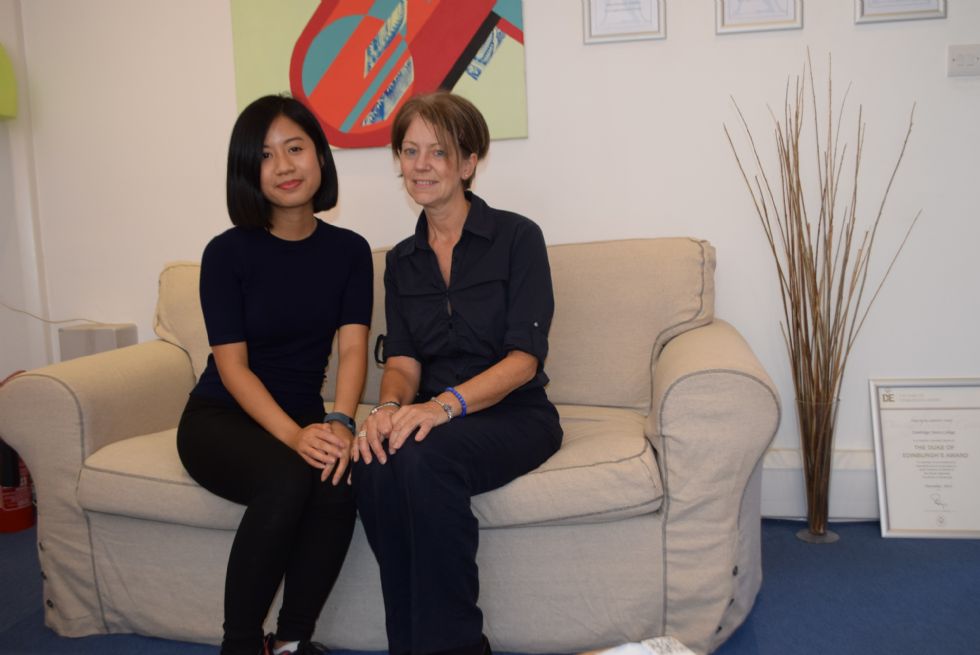 We were delighted to have former students visit us this week

Having graduated from London School of Economics ( LSE ) with a degree in Accounting and Finance ( Hons ) she is now  about to embark on a career with  Shell Petroleum , a blue-chip multinational, in a role as an  IT Strategy and  Planning Analyst .  She secured this position after a very intensive and rigorous recruitment process.  She is to be congratulated on her outstanding achievements in the very competitive world of graduate recruitment.

An was  very gracious in saying that her time here, along with her sister Kate, was the best time in her education.  An was an  active member of the Student Committee and took part fully in many of the college activities, enjoying her time with fellow students.

Shenru Su achieved 4 A* grades this summer in her A-level examinations in Maths , Further Maths , Chemistry and Accounting.  During her time at CTC she was one of the highest achieving students in her year group, being recognised as one of  the “Principal Scholars” at the end of her first year AS examinations.  Shenru has achieved these outstanding grades after only being with us for eighteen months, an impressive effort by any standards.

Shenru has just started her degree course in Accounting and Finance at City University, London and is enjoying this stimulating new environment of studying on her favoured degree specialism.

An and Shenru pictured with their former teacher Judy Krey 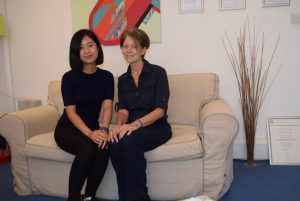 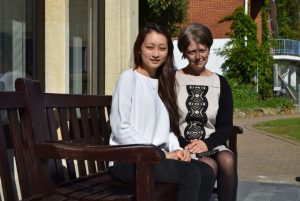