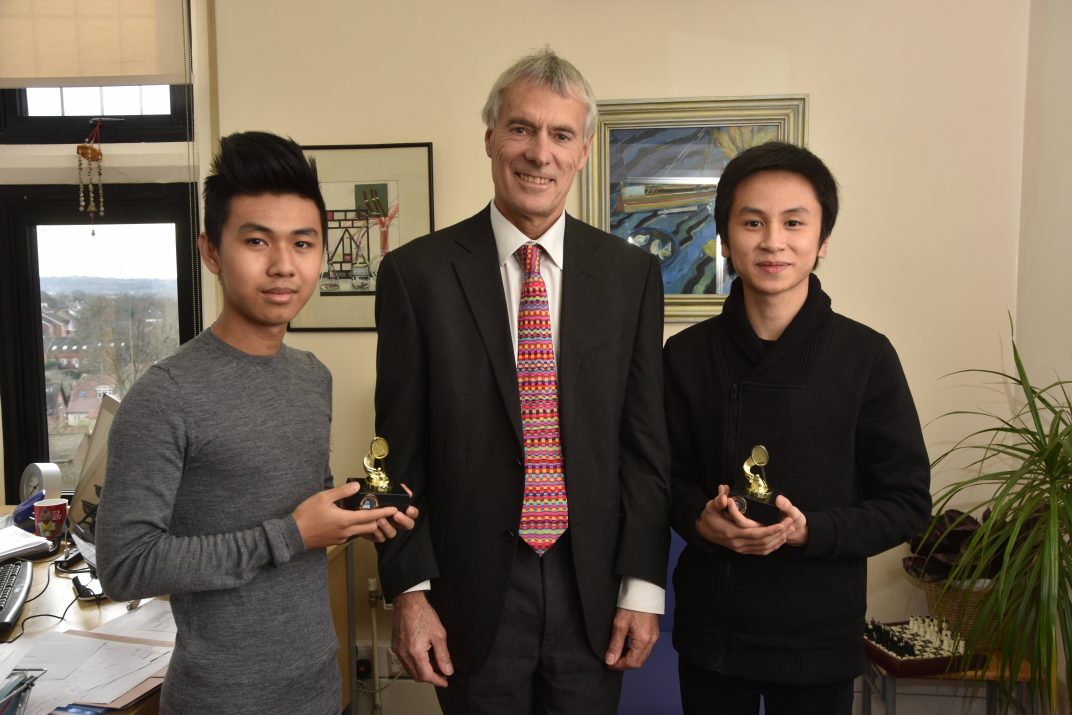 Every year at CTC, we organise badminton tournaments: one for doubles and one for singles. The students have been training hard during the week and everyone had a good time playing at the tournament!

The winners were: Nelynn Ng and Wanting Zeng, the runners up -Thiha Thu Kyinn and Trong Bach Vu. 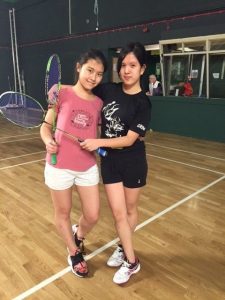