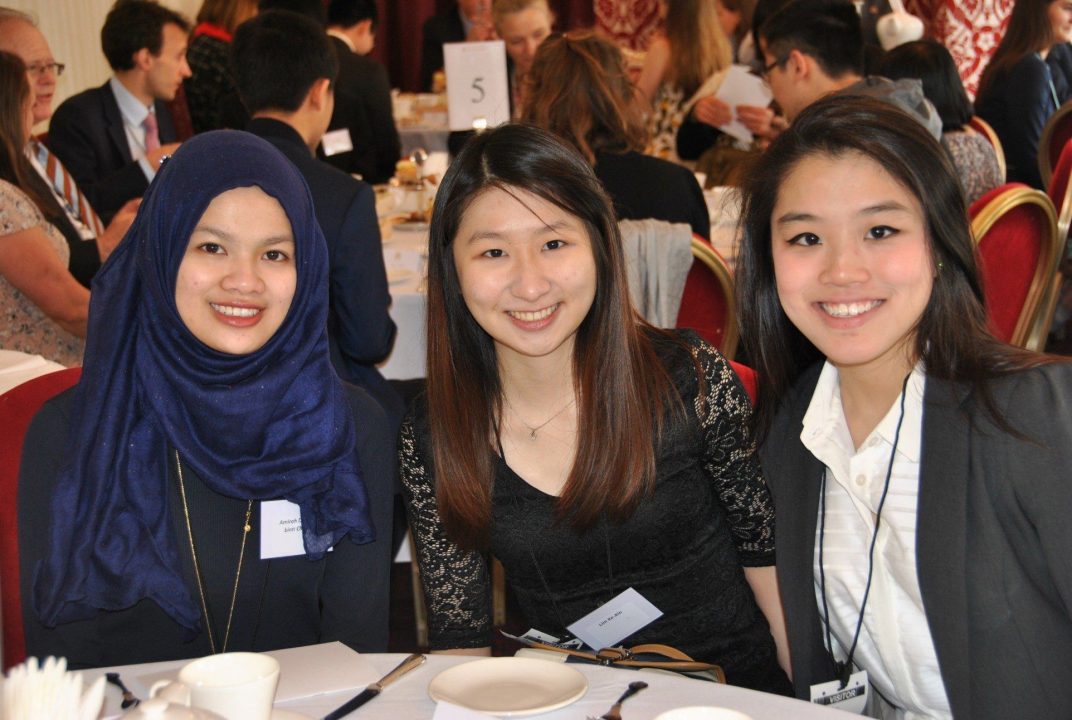 Congratulations to three of our former students,  all of whom had a wonderful trip to the House of Lords last week to receive their CIFE College Awards for 2016. They were accompanied at the event by principal Dr Chris Drew. The three Awards Winners were:

Xinghao, from China, is awarded a prize for excellence in Maths/Further Maths and Physics. He achieved A* grades in Maths and Further Maths and together with an A* grade in Physics and an A in Economics was one of the best performing A level students at CTC in 2015.  Interestingly he only dropped two marks in Maths and this was in the easy C1! He was also awarded SMC Gold; Senior Kangaroo qualifier. Described by his tutors as a perfectionist, a privilege to teach and a shining example to his peers, Xinghao won a place at Magdalen College, Oxford where he is now studying Engineering.

Yan Yin from Malaysia, is awarded a prize for excellence in Economics. She achieved the highest Economics score in the college. With A*s in Maths and Economic and A grades in Physics and Further Maths Yan Yin is now well prepared for university to read her favourite subject: Economics at LSE. Her natural aptitude for the subject has enabled us to speculate that she may well make a significant contribution to the subject in the future.   Yan Yin made a strong impression over the years with all her teachers with her natural good humour and high level of motivation.

Carlos left CTC in June 2015 with four A*’s in Double Maths, Physics and Chemistry having completed his A levels in 18 months.   He is nominated for Mathematics/Further Mathematics and Chemistry as well as the CTC college award. He is currently enlisted in the Singapore Civil Defence Force which is part of that countries nation al service.  Carlos is planning to study Natural Sciences in the future at Kings College, Cambridge.  His academic achievements did not stop with A levels. He was also awarded SMC Gold Award; Senior Kangaroo qualifier.  Carlos is one of the most polite people you could meet and he has always put others first – a very popular winner! 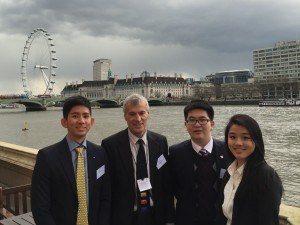