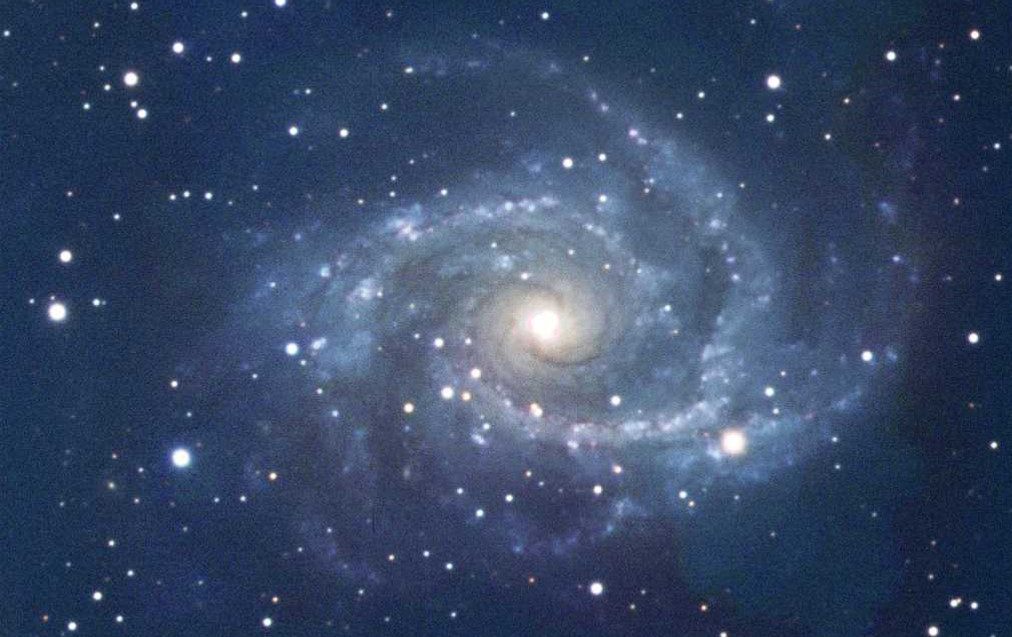 Students have since been attending a Physics extension class, selecting their own deep sky targets and controlling the telescope via an internet link to Australia. These sessions were performed during lunchtime sessions – when it was the middle of the night in Australia. Below is a selection of some of the students’ work.

Images are copyright of Las Cumbres Observatory Global Telescope Network. Powerful, free, image processing has been produced by Liverpool John Moores University’s Astrophysics Research Institute. Support for the use of the Faulkes Telescopes is provided by the University of South Wales.

The nucleus of this galaxy contains a giant black hole, though not a very active one.

This galaxy is in the constellation of Antilia (the water pump).

The telescope operator was Yuan-Yuan Sun (Sarah) from China, who is currently studying physics at Oxford University.

NGC3201 is a globular cluster – a giant collection of hundreds of thousands of stars, all held together by gravity.

This star cluster is in the constellation of Vela (ship’s sail).

The telescope operator was Anton Vorushylo from Ukraine who is currently studying electronic engineering at Sheffield University.

Each star formed when a giant cloud of gas and dust collapsed under its own weight and heated up until the temperature was high enough to fuse hydrogen to helium.

This star cluster is in the constellation of Vela.

The telescope operator was Alan Yeung from UK/Hong Kong who obtained outstanding  A level results at CTC.

Planetary nebulae NGC 3242 are dead stars consisting of a small, hot white dwarf (the old star’s core) surrounded by a beautiful shell of gas which has been blown out from the star’s outer envelope.

The gas blown out by the star will be recycled to make new stars.

This planetary nebula was discovered by William Herschel who also discovered infrared radiation and the planet Uranus.

NGC 3242 is in the constellation Hydra, the water snake.

The telescope operator was Xinghao Cheng from China, who is currently studying engineering at Oxford University.
click on any of the thumbnails below to view slideshow 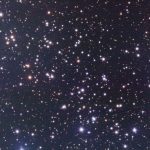 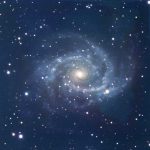 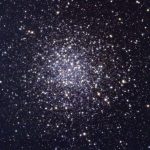 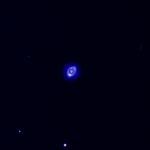