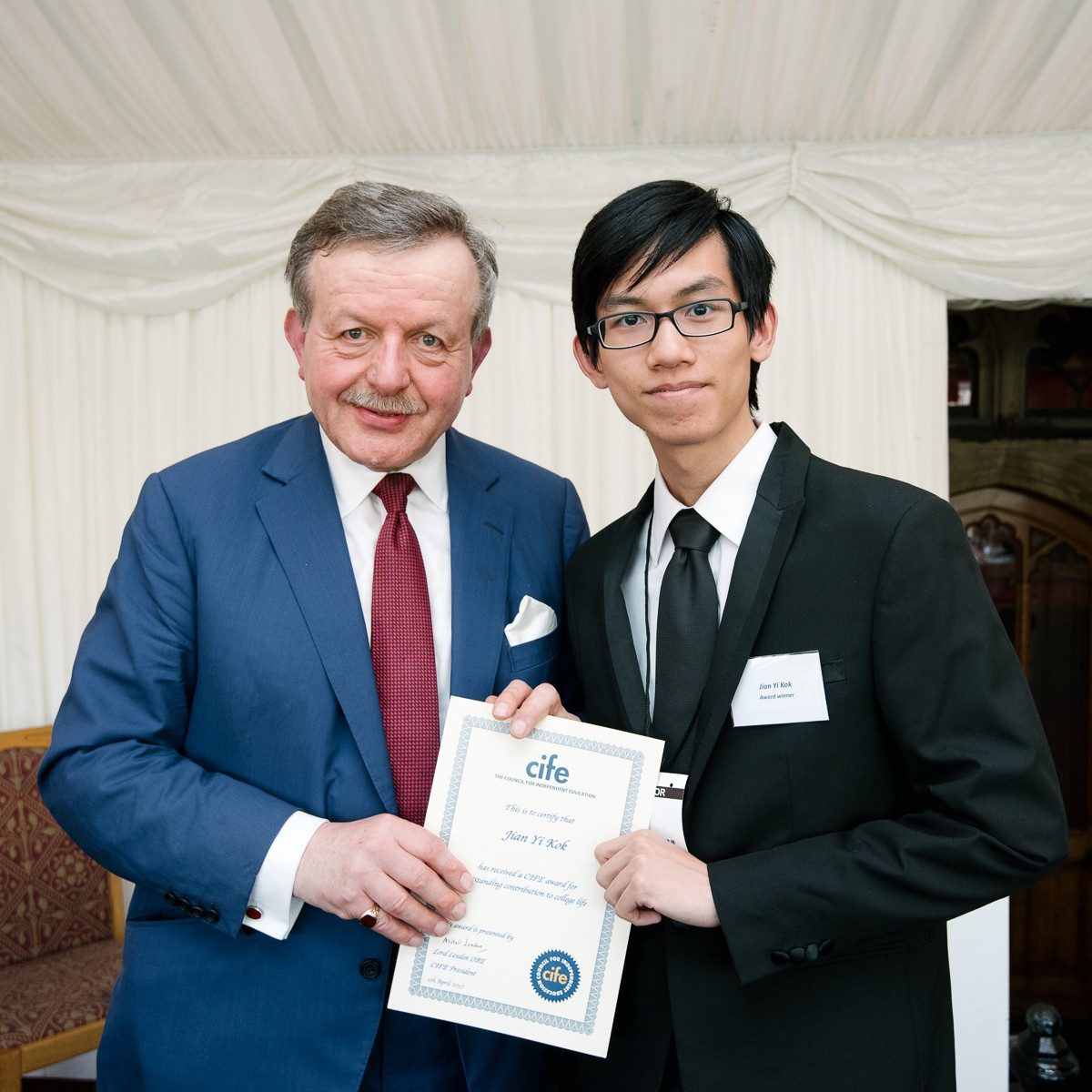 This week at CTC London, former students were celebrated at the CIFE Awards 2017!

On a beautiful sunny day in Central London, Students from institutions across the UK came together for the CIFE Awards 2017 which was accompanied with an Afternoon Tea at The House of Lords.  CIFE is a national organisation of 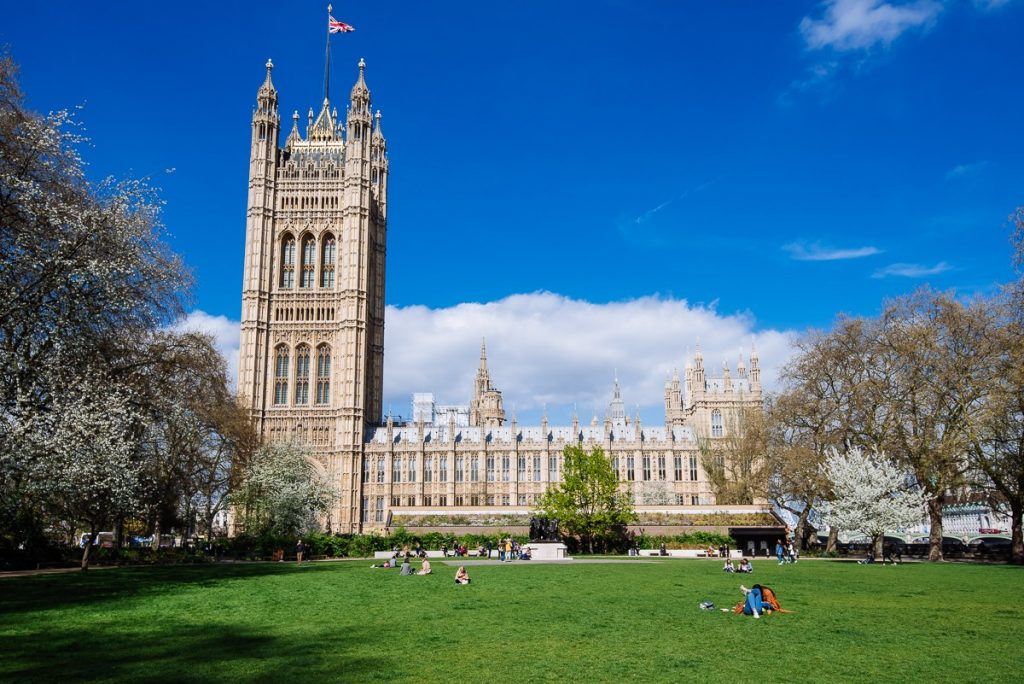 independent colleges, which specialise in preparing students, home and international, for university entrance. All the prize winners, who come both from the UK and from many countries abroad, studied at one of the CIFE-affiliated colleges last year. This year Lord Lexden, a former General Secretary of the Independent Schools Council (ISC), hosted the annual Academic Awards Presentation on behalf of the Council For Independent Education (CIFE) of which he is Honorary President. 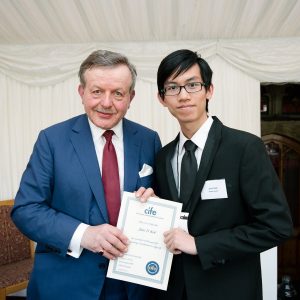 “Year after year statistics produced by leading international organisations show that our independent schools and colleges provide an education that ranks among the best in the world. No wonder families here and abroad are so keen to send their children to CIFE’s successful member colleges. Their outstanding A-level results prove once again that they have fulfilled the trust placed in them.

Their mingling of great talents and different cultures helps enrich our country and other nations. That is why CIFE champions easier visa arrangements for able young people who come to study here and deplores the inclusion of these most welcome guests in the official migration figures.” 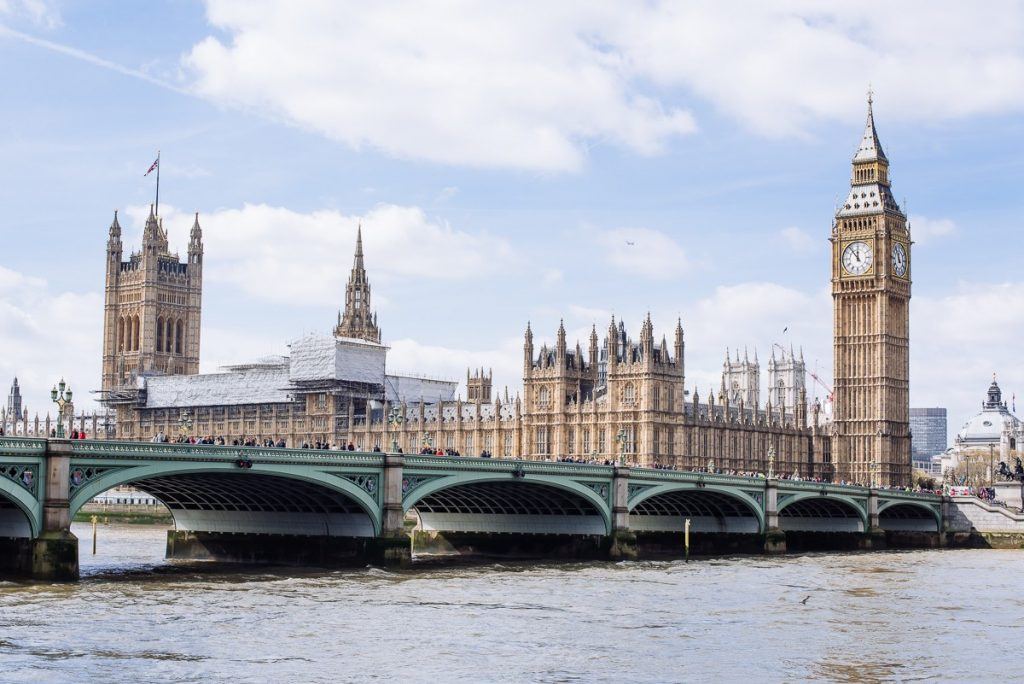