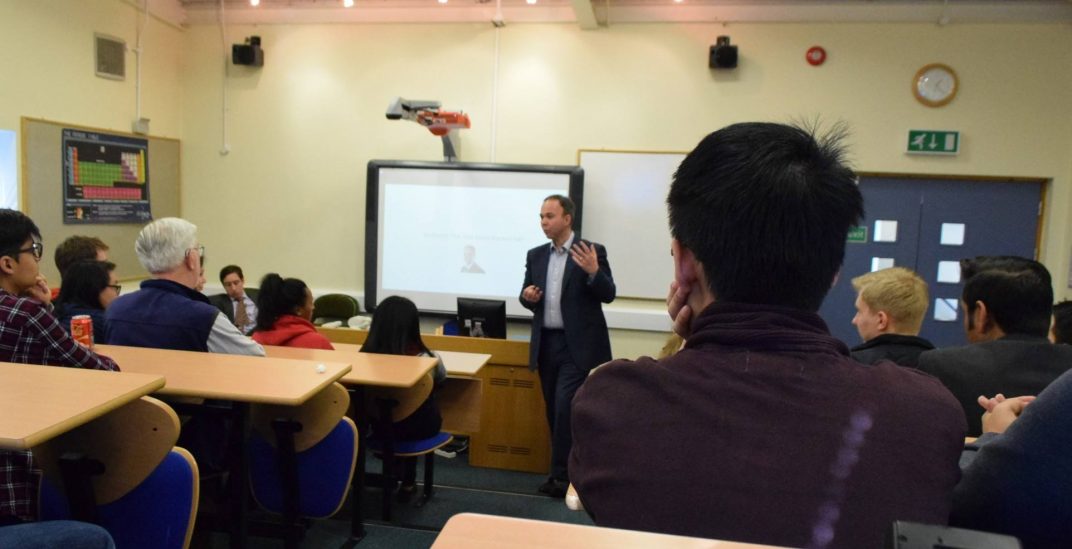 Cambridge Tutors College are pleased to announce that we will be hosting the Conservative Party Parliamentary Candidate for Croydon Central, Mr Gavin Barwell for an evening on the 18th May 2017.

Gavin is re-running for what is considered the most contested seat in the country but has taken some time to give a talk about the upcoming General Election and the role Croydon plays.

Gavin is running against Sarah Jones (Labour) who he narrowly defeated in 2015. 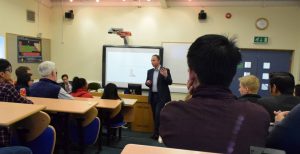 Gavin speaking at a previous event at CTC London

Register here to attend the evening!