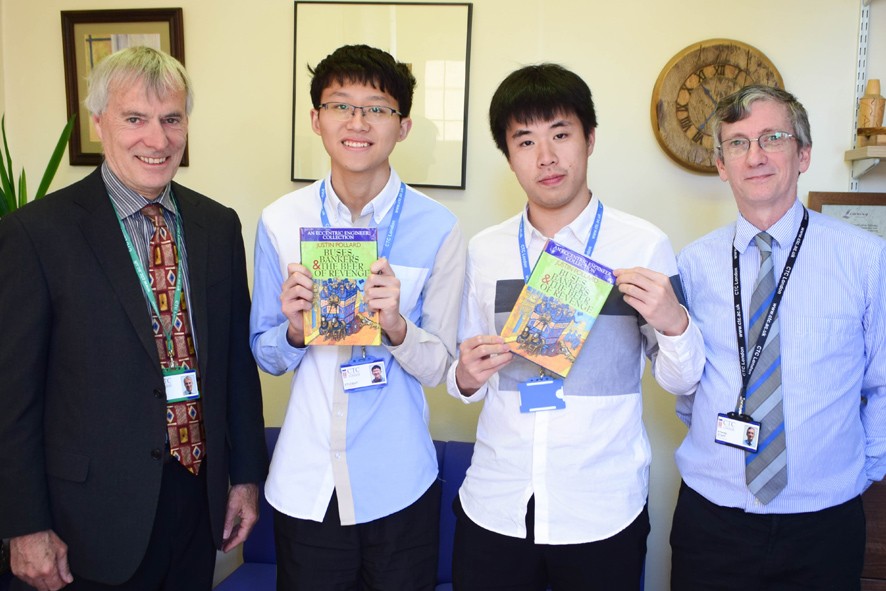 The British Physics Olympiad is a prestigious annual competition run by Oxford University, aimed at the most able students. It is an excellent preparation for those applying to the top universities for Physics or Engineering.