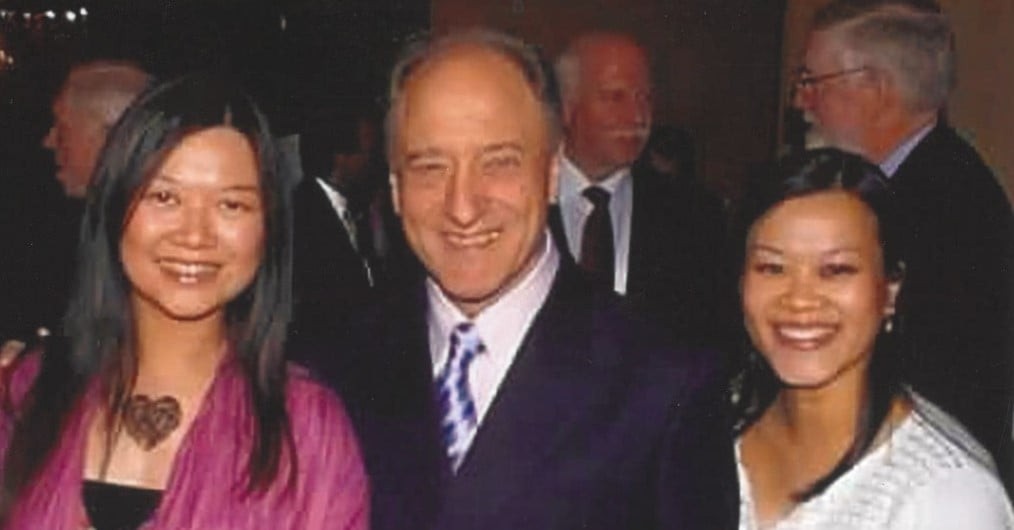 It is with great sadness that I announce the passing away of David Wilson. He died of pancreatic cancer at the age of 78. All our thoughts are with his family. Many of you will know Chris his son who taught Computer Science at CTC. The old boarding house was named and opened in David’s presence by Lord Barwell.

CTC was founded in 1958 by Roger Osbourne the first Principal. In 1981 David Wilson took over as the second Principal and he served for 16 years until his retirement in 1997.

David continued to work for CTC, marketing the college until only a couple of years ago. He spent many years travelling, promoting the college and had a particular focus in the Asia region including Myanmar and Thailand.