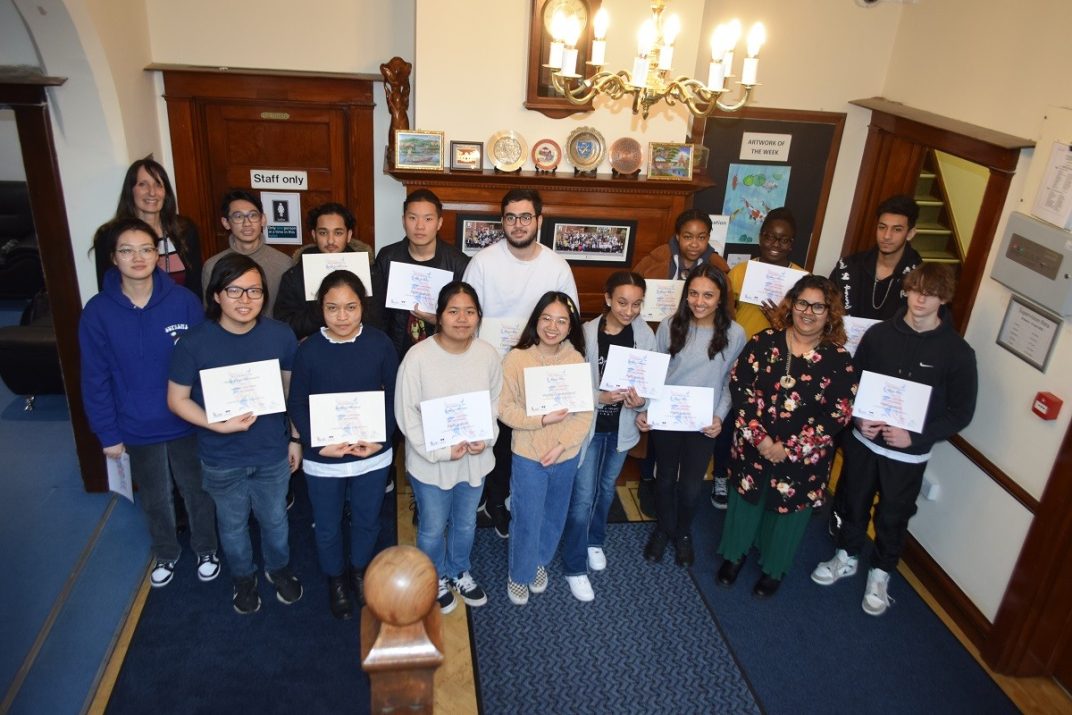 The British Biology Olympiad is a national competition which stretches and challenges those students with a deep interest in Biology. It is a platform to showcase their talents in this field and allows them to be publicly recognised by the award of medals, certificates and other prizes. There is also the potential for the top prize winners to represent the UK in the International Biology Olympiad.

Our entry into the British Biology Olympiad this year

This year, sixteen Year 12 and Year 13 Biology students were eager to participate in the British Biology Olympiad Competition. They sat two online tests in March and out of the sixteen, seven students received awards. With exceptional scores, two students, Nuchthita Khongbua and Kongtup Wanichjaroenporn achieved the top accolade of a gold award. Close behind were James Fairbrother, who achieved a silver and Abdurrahman Imran, who achieved a bronze award. Netiya Triraj attained a highly commended award and Ahmed Abed and Avalonah Sabao secured commended awards. All participants received a certificate for their efforts and three Year 12 students, William Dyke, Naomi Lulsegged and Alex Zhou were within 1% of achieving commendations. Congratulations to all the students who took part. 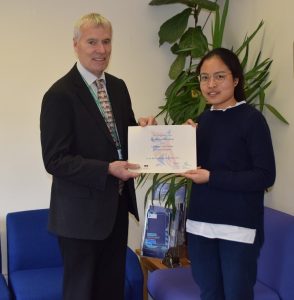 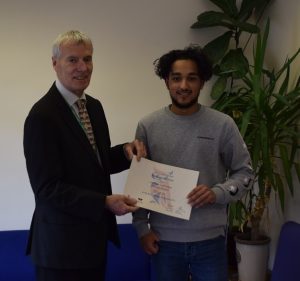 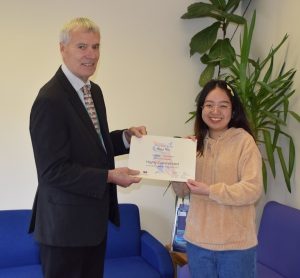 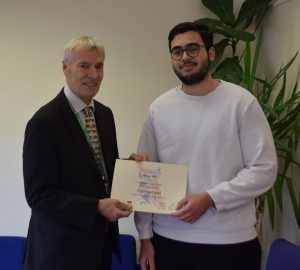 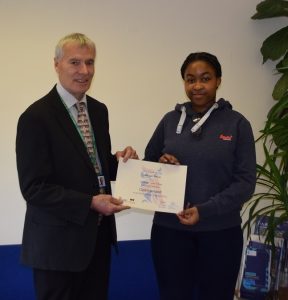