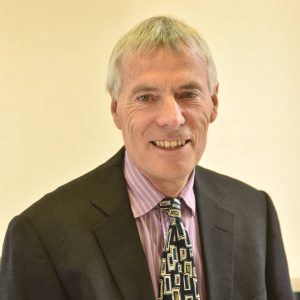 Dr Drew started his teaching career in 1980 in England, before moving to Kenya in 1989. He joined the Physics Department at the Hillcrest School in Nairobi. He became Deputy Headmaster in 1996, then Headteacher in 2001. He remained there until August 2010 when he joined CTC as Vice Principal.

Since joining us Dr Drew has taken a very active role in many of the extra-curricular activities around college, such as playing football, providing guidance with the student magazine, and helping with canoeing sessions for the DofE Award.

“I have loved working with such fantastic students who are very focussed on their studies and are very caring towards each other. Their tutors are also very dedicated to ensuring the success of their students. This creates a very special atmosphere.” 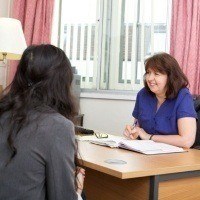 Head of Student Welfare Patricia Brown has always been interested in Biology and graduated with a B.Sc.Hons from Leicester University in 1981.

She joined CTC in 1986 initially on a four year contract, during which time she says she became captivated by the college and has stayed ever since.

“The tuition at CTC is exceptional but the students are truly amazing young individuals. I have seen thousands of young people attain not only outstanding examination results and go on to study at the world’s most prestigious universities, but have witnessed them mature as individuals, ready for the challenges life will undoubtedly throw their way.

I have never seen it all, or heard it all. Each academic year students bring something new to the college and I am always learning something new from them. Our students are like a breath of a fresh air, they are hardworking, conscientious, full of energy and enthusiasm. They certainly keep me busy and on my toes. After leaving us I know they think fondly of CTC, many have come and told me so. I am proud to be associated with CTC and I know many of our students are too.” 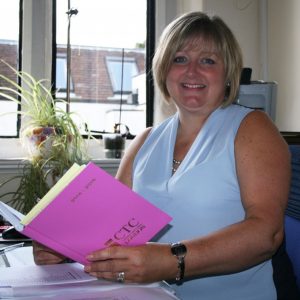 Tracey Chivers has worked at CTC since 2004. Her role as Welfare Administrator involves organising airport arrivals, student rent payments, police and doctor registrations, host family checks and a whole host of tasks, helping to keep the students safe and happy whilst they are with us. Mrs Chivers works closely with Head of Student Welfare Mrs Brown and Mrs Oakes the Accommodation Officer.

As a member  of the Welfare Department Mrs Chivers is always available to help students with any issues they may have.

“I love my job at CTC. I feel it is a real privilege to work with such motivated young people from all over the world. CTC is a very special, unique place and I enjoy being part of it. It is especially rewarding to see students achieve their goals, attain their university places and go on to  wonderful career opportunities.” 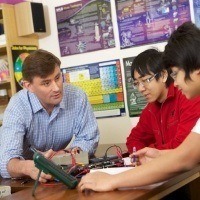 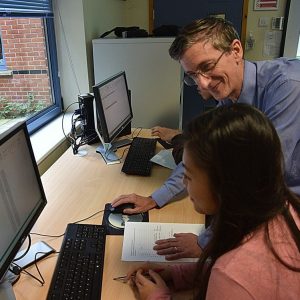 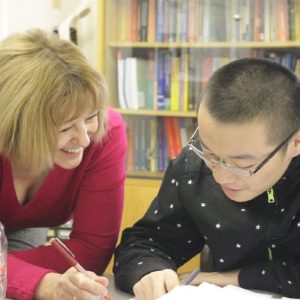 Gill Gardiner graduated from Hull University in  1977 having gained a BSc(Hons) in Mathematical Studies. She went on to study for her PGCE at Kings College London.

Gill joined CTC as Head of the Mathematics Department in September 2011 following the retirement of the previous Head of Department. She is now a member of the CTC Choir as well as being a member of another singing group outside of college. For a number of years Gill has also competed in amateur ballroom dancing competitions.

“I really enjoy teaching at CTC and feel very fortunate to be leading such a successful, dynamic team.” 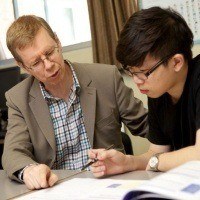 Dr Rodgers joined CTC in September 1980 after having spent two years teaching at a language school in Kobe, Japan. He is now one of the college’s longest serving tutors.

As well as his duties as Head of the IELTS and Study Skills department, Dr Rodgers also runs the college’s Christian Fellowship group.

Amongst its many activities the Christian Fellowship has, for the past ten years sponsored a child in Uganda through the charity “Compassion”.

Dr Rodgers is also currently learning to play the banjo and ukulele in his spare time. Dr Rodgers says that “It’s difficult to imagine a better place to teach.” 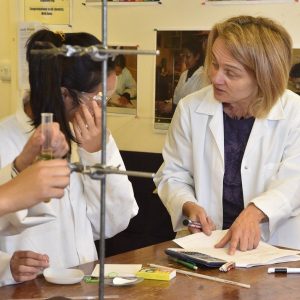 Jane Sanderson joined the Chemistry Department at CTC in September 2008. She was appointed Head of the Department in September 2015. Jane has a BA (Hons) in History of Art, a BSc from Imperial College and studied for her PGCE at the University of Durham.

She has been teaching for over 26 years including 10 years at St. Paul’s Girls’ School and 3 years as Head of Science at Emanuel School. 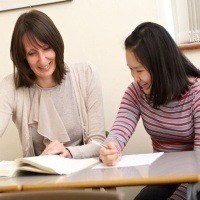 Elizabeth Slater graduated from Manchester University in 1987 having gained a BSc(Hons) in Biology. She obtained her PGCE from St. Martin’s College in Lancaster in 1988. She taught in several schools and colleges in the United Kingdom before spending two years in Sydney, Australia working in medical testing.

“My job at CTC is challenging and rewarding. The college is unique in that there is a real sense of community spirit amongst both staff and students which provides a mutually supportive learning experience. I am very lucky to have the opportunity to meet so many talented young people and play an important role in guiding them through their choice of GCSE or A-level courses.” 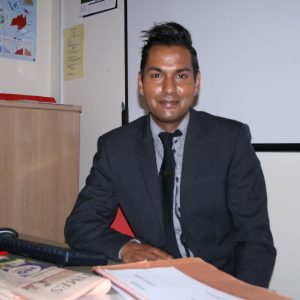 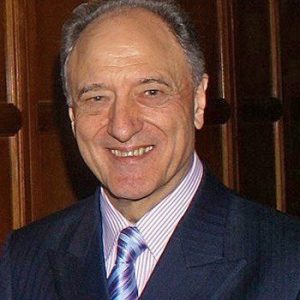 David Wilson graduated from Leeds University in 1969 with a First Class Honours Degree in Modern Languages. He went on to gain a MLitt in Soviet Literature from Oxford University. David then  worked in a number of colleges prior to being appointed College Principal at CTC in 1981.

From 1997 to the present day David has been the Senior Advisor for International Relations at the College , with responsibility for student recruitment in China and South east Asia

This website uses cookies to improve your experience. We'll assume you're ok with this, but you can opt-out if you wish.Accept Read More

This website uses cookies to improve your experience while you navigate through the website. Out of these, the cookies that are categorized as necessary are stored on your browser as they are essential for the working of basic functionalities of the website. We also use third-party cookies that help us analyze and understand how you use this website. These cookies will be stored in your browser only with your consent. You also have the option to opt-out of these cookies. But opting out of some of these cookies may affect your browsing experience.
Necessary Always Enabled

Any cookies that may not be particularly necessary for the website to function and is used specifically to collect user personal data via analytics, ads, other embedded contents are termed as non-necessary cookies. It is mandatory to procure user consent prior to running these cookies on your website.